All You Need to Know About Tesla Cars

Buying a Tesla has become a statement in today’s world. Ownership of this vehicle doesn’t just represent your wealth, but it also indicates your desire for leisure and “greener” alternatives of transportation.

If you’ve fallen head over heels for the mystique of the most popular electric car in the world, you should also know exactly what you are getting when you purchase a Tesla in terms of the brand’s history, performance, and price.

These futuristic machines are guaranteed to be unlike any driving experience you’ve ever known. To properly prepare you for this exciting experience, here is all you need to know about Tesla cars.

What to Know About The History of Tesla Motors

The Tesla Motors company (now Telsa, Inc.) was founded on July 1, 2003, by Martin Eberhard and Marc Tarpenning. Their goal was to create "a car manufacturer that is also a technology company" that specializes in "the battery, the computer software, and the proprietary motor" as core services. Elon Musk joined them as an investor before eventually becoming CEO.

From 2005-2009, the company developed the Tesla Roadster, an electric car that would lead an eventual fleet of electric vehicles. The overall goal was to roll out a variety of mass-market electric vehicles that are affordable and attractive. After going public with a high-profile IPO that raised $216 million on the NASDAQ exchange in 2010, Tesla became the first American car company since the Ford Motor Company to achieve the feat since 1956. In 2014 the company announced it’s now famous autopilot driver-assistance technology and has continued to innovate with new models of all sizes.

The company ended 2020 with over $19 billion in cash holdings, up from $6.3 billion in 2019, showing they’re clearly doing something right when it comes to the product design and business model. 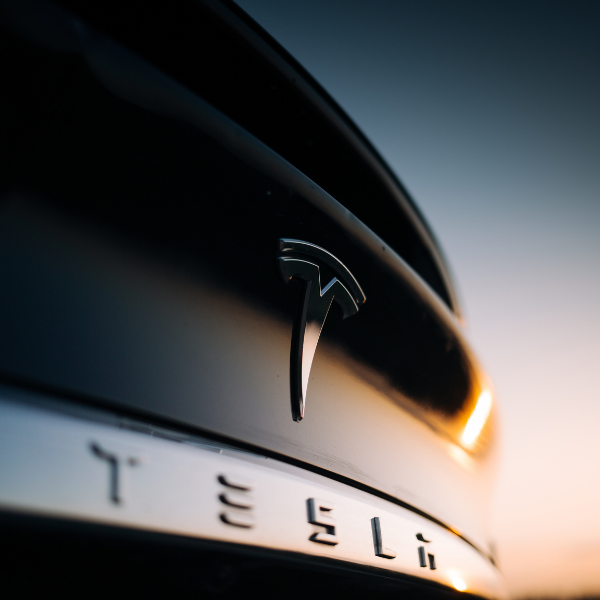 What to Know About The Performance of Tesla Cars

One of the reasons Teslas have gained so much hype since hitting the market is the breathtaking performance they provide on the road and behind the wheel.

The sheer power of the electric motor will blow even the biggest fans of traditional muscle cars and sports cars away. The Model S and Model 3 sedans broke sales records and set the tone for mainstream adoption of electric cars while the Model X SUV showed the versatility of Tesla’s designs. In addition to automated driving assistance, great energy mileage and amazing amenities, you will never be able to forget the feeling of a monstrous tesla motor roaring beneath your feet. According to car lover, Joe Rogan, Teslas drive like “a spaceship!”

On his podcast show, Rogan added, “there’s not a single car I’ve ever driven that’s even close to as fast. Nothing. My Porsche is sooo slow—I have a GT3 RS, it has 518 horsepower, it weighs 3,000 pounds, it sounds like a dragon—and that Tesla would leave it in the dust. I mean leave it in the DUST! Like 0-60 two seconds quicker…it’s INSANE!”

What to Know About The Price Range of Tesla Cars

If you’re shopping for a Tesla, expect to pay anywhere from $40,000 to $120,000 for a new base model. Early versions of the Tesla were limited in availability and cost over six figures. But now the price range is much more reasonable for everyday consumers.

While the Model 3 is a reasonable $40,000 before upgrades and the Model Y compact SUV isn’t much more at about $60,000, the price of some models can get high. The Model X SUV for example goes for over $100,000 and the Model S sportscar is around $120,000. This wide range of prices means almost anyone can set a reasonable goal for getting one of these highly-coveted vehicles.

Ready to Buy or Sell a Used Tesla?

Join the Sell My Used Tesla marketplace to connect with current owners of Tesla vehicles looking to sell their cars. We make it simple and safe to sell your Tesla with no commission and no hassle. If you are selling a Tesla you can list your car in seconds, then oversee the process from start to finish.

We believe in the world-changing power of Tesla technology and love their energy saving products. It’s our passion to remove barriers to entry and unnecessary friction that keeps more drivers from getting behind the wheel of a Tesla.

Click HERE to learn more about buying or selling a Tesla from sellmyusedtesla.com now.